There are more and more people that are exposed to astrology nowadays, and some not only accept and find it interesting, but also want to learn more. Newcomers have to navigate a plethora of astrology related websites and articles, with little to guide them. It can be overwhelming, and as a consequence progress is slow. This article was written to provide guidance for newfound astrology enthusiasts. The best resources online can be found on Twitter, websites, and keyword searches of prominent astrologers on platforms like Youtube, Facebook, and Google.

Quite simply, get on Twitter and search for famous astrologers or astrology keywords and start following people. Any profile that has the word astrology on its Twitter bio would be a good start.

There are many rising stars of the astrology community on Twitter. Astro Twitter, as it has been called, is a community of veteran, intermediate, and novice level astrologers as well as enthusiasts and fans that have Twitter profiles and follow one another. Twitter is a social media platform that largely runs content through posts, threads, and comments. At any given time, numerous astrologers are creating content that gets shared through the wider community.

Twitter is a tough forum to communicate astrology through for several reasons, but some succeed. First, it’s not always as recognized as online publications and is open to the general public. That leaves users open to abuse and criticism that might not occur elsewhere. Next, it takes tremendous amounts of time and energy to constantly interact with other users through comments and posts. One other difficult aspect is creating new content for followers using memes, GIF’s, or threads. Twitter content is a different beast, as it bypasses traditional media forms. Given these factors, it takes patience, perseverance, and continuous effort to curate and create content that is fresh, insightful, and educational for such a fast moving environment. There are a few individuals that rise to the challenge, and I will describe them below.

Butler writes educational threads about planetary correspondences, astrological magic, and the lunar mansions. He produces excellent work that is informative with a component of critical thinking.

Gleason was President of the Association of Young Astrologers. She creates threads every now and then that teach simple but vital astrological principles, such as twelfth house manifestations for the twelve signs, how to read a circular natal chart, and when planetary days start. One of her side projects, Cups and Crowns, is also worth mentioning, as it taught astrology basics in a visual medium.

Gat is an astrologer at Vice and writes insightful, beginner level threads that seem to be for educational purposes. She also posts her own writing from Vice and is an expert social media curator.

Lipp- Bonewits often writes threads about LGBTQ issues or traditional astrology fundamentals. Usual posts include transits and sky weather that are known for both their accuracy and astute observations. As an added bonus, Lipp- Bonewits is often commenting on other astrologer’s threads and has a visible presence in the many corners of Astro Twitter.

Caradog is one of the most prolific Twitter users out there. One glance at his wall shows numerous tweets and retweets, many of them humorous, insightful, or creative. He also creates a good amount of threads.

Anderson writes daily forecasts but often adds a touch of outside- the- box thinking. For example, he will bring up how the current sky weather relates to the bounds, cite previous dates with the same configuration, or mention fixed stars. He also shares information about general astrological phenomena that he is researching. One amazing thread was about having all the planets in their detriment and how it only happened once before, at the time of Jesus’s death.

Coppock’s tweets often appear throughout Astro Twitter. She largely shares her magical products and blog posts, but her frequent comments on posts are helpful for learning the ins and outs of astrological magic. Additionally, her social media content curating is top- notch.

Seven Stars, though largely unheralded, is the internet’s pot of gold. It is an amazing resource with numerous article series that explore various principles and techniques expounded upon in Hellenistic and Medieval astrology. The one- of- a- kind site produces excellent, original work that explores the twelfth parts, fundamentals, synastry, predictive techniques, and more.

Skyscript has many excellent articles on traditional and modern astrology. It also has material that covers the houses, planets, and signs. The biography section is a unique touch, and the glossary is helpful. Finally, the Skyscript forums are legendary. They hold a wealth of material in their archives, as many a discussion took place there, often by veteran astrologers.

The website has horoscopes, but a whole lot more that would aid beginners. Other categories include transits, aspects, moon phases, and fixed stars. The fixed stars section is probably the best online.

Darkstar often comes up in google searches, and there’s a reason why. Darkstar has a wealth of material. In addition to horoscopes, there are articles on celestial phenomena, asteroids, fixed stars, and planets.

Watson tackles big issues such as house division, teaches predictive techniques, and writes made- for- the -internet articles such as dissecting the astrological sky weather behind pumpkin spice lattes or Nigel Farage being threatened by milkshakes. Watson produces excellent work and has plenty of resources on his website under the menu Planets in Signs.

Surtees has articles on her blog that go through all the bread and butter of astrology. She has mastered the basics, and following her will give a good all around understanding of many astrological principles.

Astro-seek has a cool feature that allows visitors to search their birthdays for celebrity matches.

Use search engines to find articles, personal websites, social media profiles, interviews, and videos featuring famous astrologers. A list of some high-profile astrologers is written below.

For good measure, there are a handful of other materials that are essential for the study of astrology, though they aren’t covered in depth in this article. Books that are sort of landmarks of the field include Claudius Ptolemy’s Tetrabiblos, Vettius Valens’s Anthology, William Lilly’s Christian Astrology, and Jane Goodman’s Sun Signs.

As for casting a natal chart or looking at current transits, there are two great websites. One is astro.com, which has excellent free chart software. The other is Planet Watcher, a great site for checking the positions of the current planets or for looking at past or upcoming positions. Beyond websites, astrology apps can do it all. Time Nomad is amongst the best. It gets the job done, and has many other features, including planetary hours. 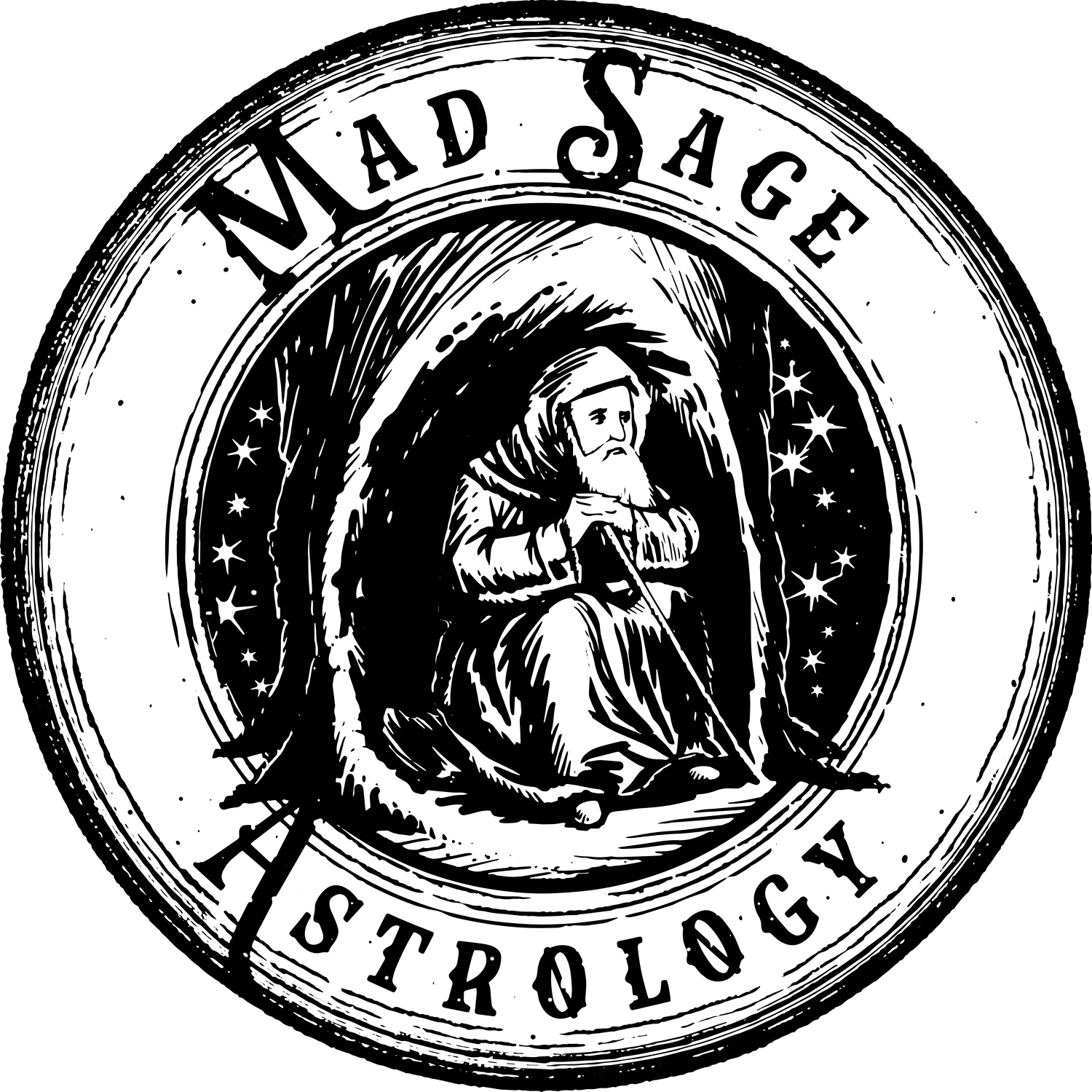 David Kute has studied traditional astrology since 2014. The Bay Area native completed Chris Brennan’s Introduction to Hellenistic Astrology course, and attended courses taught by Austin Coppock, Nina Gryphon, and other astrologers. He is interested in exploring the less well known aspects of astrology, divination, and spirituality.

Mad Sage Astrology is a website that features astrology related articles and services. 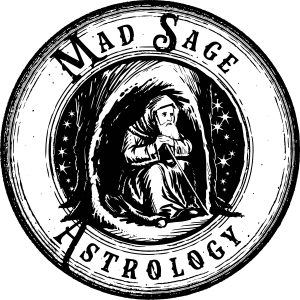 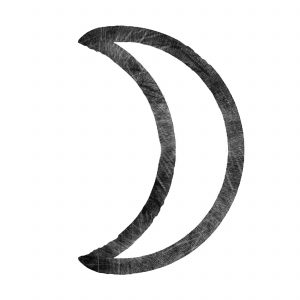 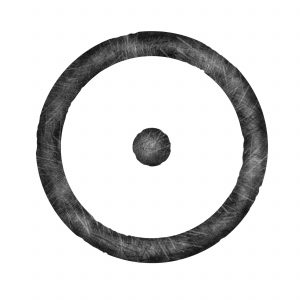 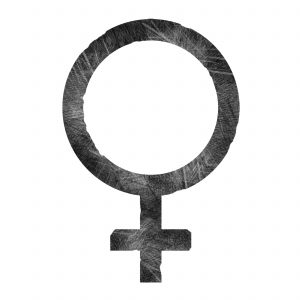 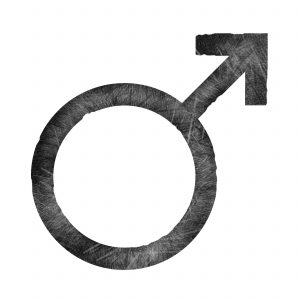 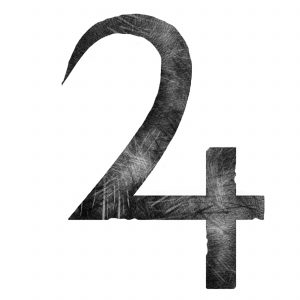 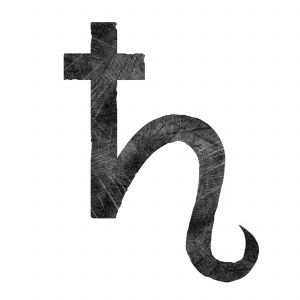 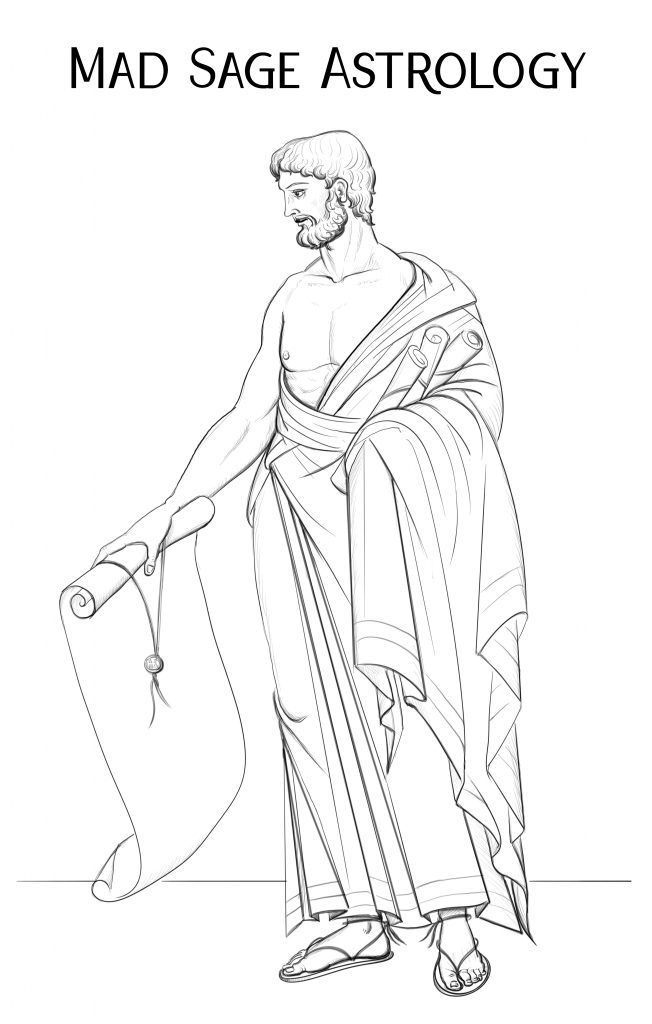